The first Aviation meeting in England

In 1909, Doncaster and specifically Doncaster Racecourse was chosen as the venue for an airshow, after the world's first international air display in Rheims in 1908. Around a dozen aviators were present, the most famous being Léon Delagrange, and Roger Sommer. Samuel Cody in an attempt to win a prize offered by The Daily Mail for the first British pilot in a British aeroplane to fly a circular mile signed British naturalisation papers in front of the crowd with the band playing both the Star Spangled Banner and the National Anthem. Unfortunately, he crashed his aeroplane on the first day of the meeting and made no significant flights. 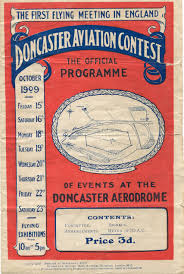 During the First World War Royal Flying Corps fighters were first based at Doncaster Racecourse, then at a temporary airstrip near Finningley (later RAF Finningley and now Robin Hood Airport Doncaster Sheffield) and finally in 1916, at a newly built airfield beside the racecourse. Station fighters were deployed to defend the east coast against Zeppelins, and used in the training of pilots for the war in France.

Within months of the war ending the entire station was put up for sale and two of its three Belfast hangars, (the same type of hangar forming the basis for the Royal Air Force Museum at Hendon), were sold to a Sheffield motor manufacturing company for storage and assembly at Finningley. One third of the hangars stayed in place, mainly housing buses, until the 1970s when they were demolished and replaced with modern buildings. 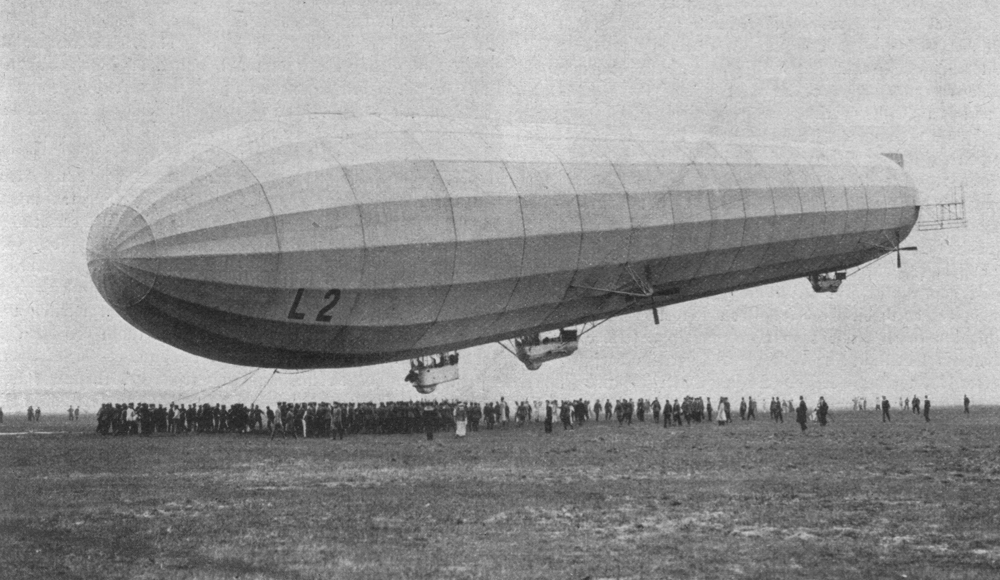 In 1920 the Government asked local authorities to assist in the formation of a chain of airfields so that the country would not lag behind other nations in the provision of civil air services. Consequently, on 26 May 1934 Doncaster, with advice from Alan Cobham, opened an Aviation Centre . Development of the airfield continued and on 1 July 1936 an international service was open to Amsterdam.

On 18 November 1938, after discussions with the Air Ministry, No. 616 Squadron RAF of the Auxiliary Air Force was formed. Shortly after the outbreak of war in 1939 the Squadron took part in the Battle of Britain.

It was the first to be equipped with the Gloster Meteor, and in 1944 was re-equipped with Douglas C-47 Skytrain Dakotas after which it was re-based in Southern England to take part in Operation Overlord.

For his actions during the Squadron's part in the airborne invasion at Arnheim, Flight Lieutenant David Lord was awarded a posthumous Victoria Cross. After the departure of 616 Squadron the station was left with No. 271 Squadron RAF, composed mainly of requisitioned civilian aircraft and obsolete twin-engined bombers.

After the war the airfield reverted to civilian flying and finally closed in 1992. The last original RAF buildings on the airfield now house the South Yorkshire Aircraft Museum and the Yorkshire Helicopter Preservation Group. 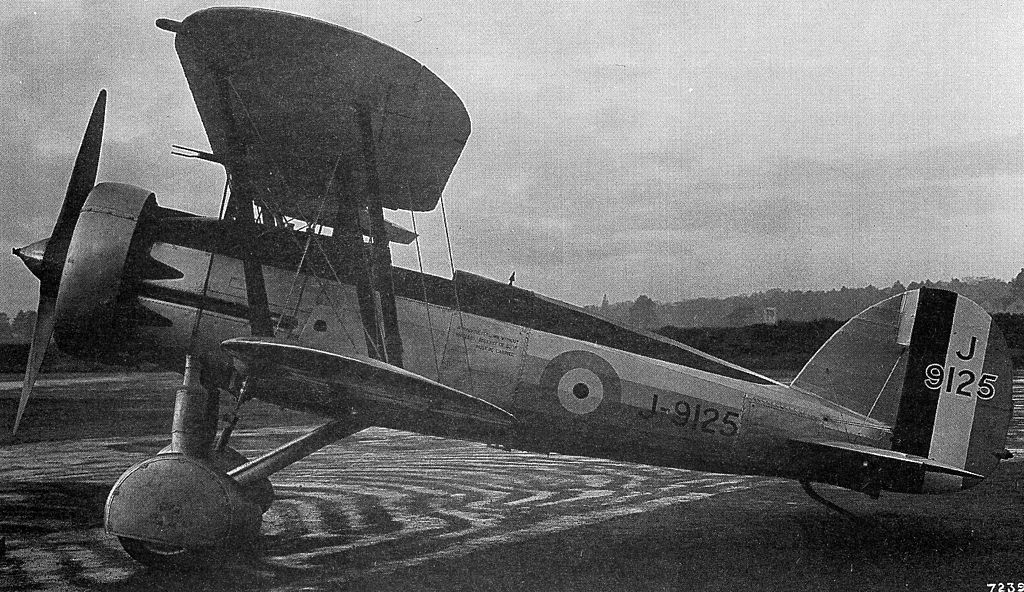 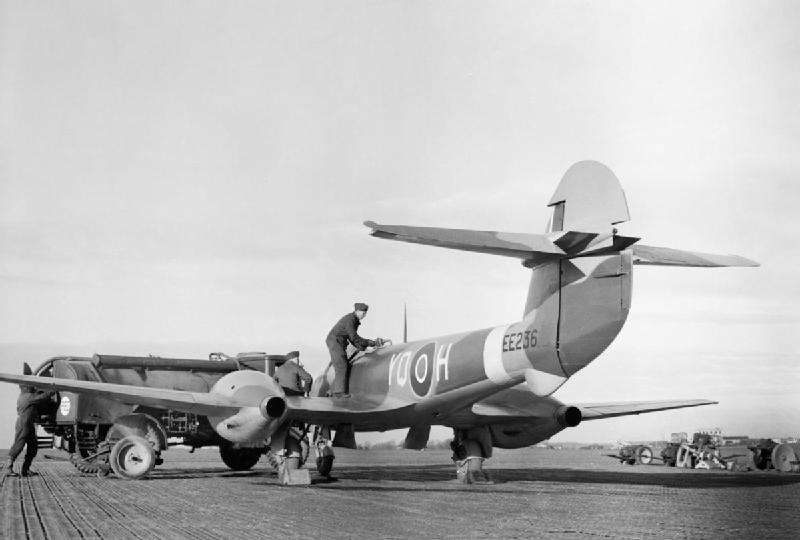